IN SUPPORT OF IMMIGRATION REFORM

Whereas: Without documents, the community lives in fear, afraid of being separated from their family, their home and their community. The anguish of not knowing what will happen to their children that even many of them being citizens of this country must face mental health problems when they see the mistreatment of their family. Immigration reform would keep families together and free in this country.

Whereas: With a reform, we will have better jobs and the opportunity to contribute more to the tax system, not live in the dark, nor feel like slaves and fully integrate into this society.

Whereas: Every time Congress begins to debate reform, they end up passing legislation that increases the number of border patrols and militarization of the border.

Whereas: Not having documents is an offense to our dignity and freedom. We hope that one day we will be free, that we have the respect and dignity that we deserve as human beings, and that we are taken into account as part of the community and the economy.

Whereas: More funds are used to militarize our border by persecuting us as if we were criminals, instead of using those funds to build more community health clinics, schools, parks and to improve the infrastructure in the colonias.

Whereas: Every two years DACA youth must pay for a permit that gives them authorization to be in the country and a work permit, without giving them the opportunity to obtain citizenship and without considering that they not only contribute to the economy, but that they continue striving for better academic preparation.

Therefore, be it resolved: That La Unión del Pueblo Entero and its membership base continue to support an immigration reform that provides us with documents, that protects the unity of our families, and that respects our human dignity.

Therefore, be it resolved: That La Unión del Pueblo Entero and its membership base continue to organize in support of comprehensive immigration reform and a path to citizenship, putting pressure on Congressional leadership and the President, with marches, fasts, legislative visits, vigils and other forms of protest.

Therefore, be it resolved: That La Unión del Pueblo Entero and its membership base will continue to organize for the people to go out and vote with the purpose of increasing the Latino vote and putting more pressure on our Congress members and the President.

Therefore, be it resolved: That La Unión del Pueblo Entero and its membership base will continue to put pressure on the President to stop deportations and a path to citizenship for youth with DACA.

Therefore be it resolved: That La Unión del Pueblo Entero and its membership base will work to defend the rights of border communities and will work to obtain community accountability from border agencies.

This text has been automatically translated and lightly edited from the original Spanish text. For any questions about this text or to report an error, use our website chat to send us a message. 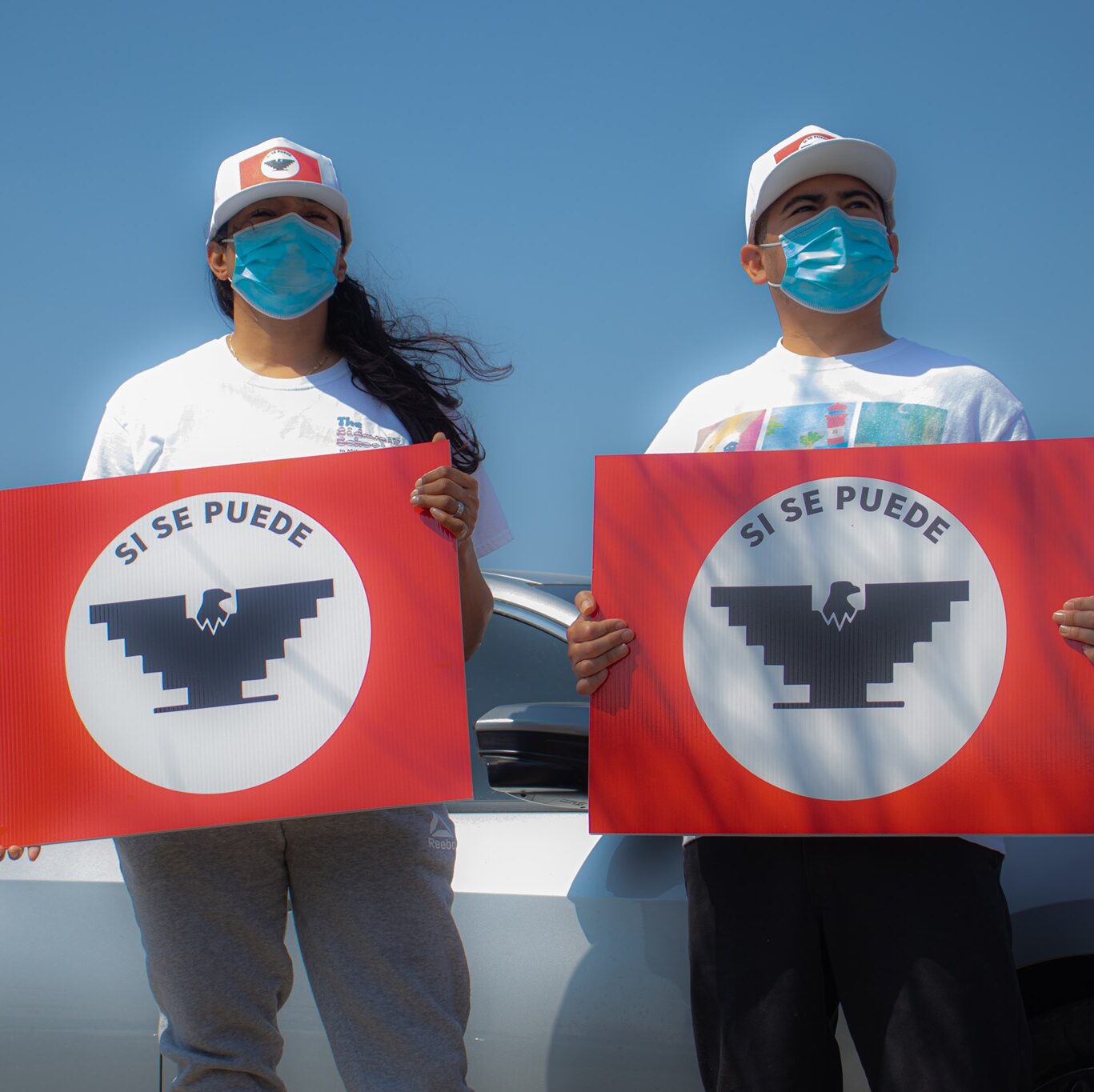 RETURN TO VIEW ALL RESOLUTIONS