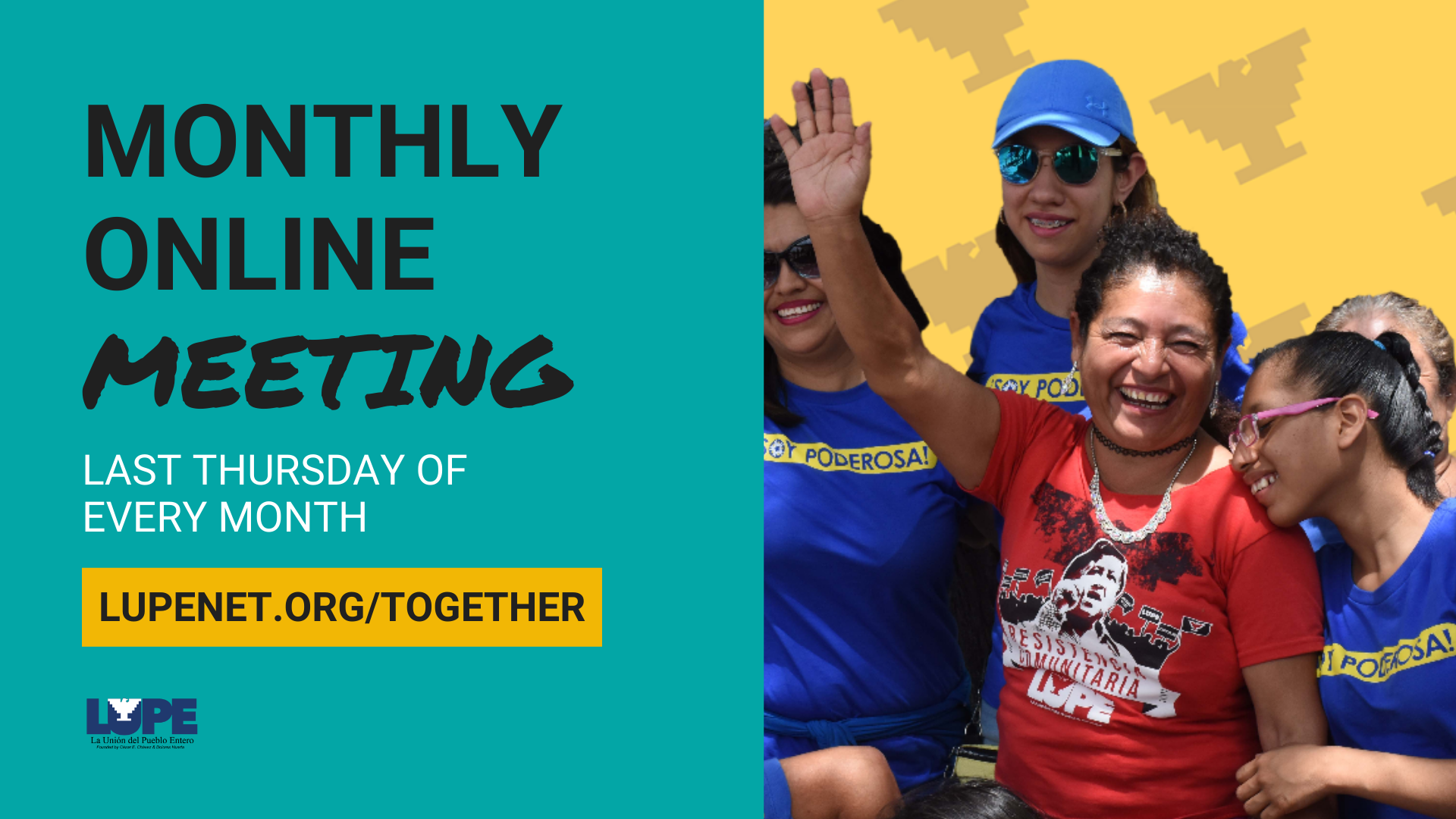 Get ready for it: the barrage of political ads, tweets, and headlines shaming and blaming immigrants at the border.

It’s an election year. And politicians are spreading racial anxiety and fear to hold on to power. They will seize on every opportunity to point the finger at new immigrants.

They’ve already started. Their chorus of racist dog-whistle rhetoric will only get louder.

We can’t stop them from spreading racist lies about the people who find themselves on the nation’s doorstep.

But we can disarm their hate and arm citizens against their veiled racist rhetoric.

Here’s how we do it.

Research shows(1) that directly talking about race is a powerful way to disarm racist dog-whistle rhetoric. But how we talk about race matters.

A strong, progressive message that disarms dog-whistle racism has these five elements:

Second, name scapegoating based on race as a tactic that is used to harm us economically.

Fourth, remind people that we have won before by uniting across race and background.

And fifth, make it clear that working together is how we make government work for all of us.

Join LUPE at our next online membership meeting and learn how to use this research-backed tactic to disarm divide-and-distract rhetoric.

LUPE members are using this understanding to defend the dignity of the people at the nation’s doorstep.

Join us at our next monthly online membership meeting. LUPE’s communications coordinator, John-Michael Torres, will train you on how to disrupt dog-whistles about the border in 2022. Click here to RSVP.