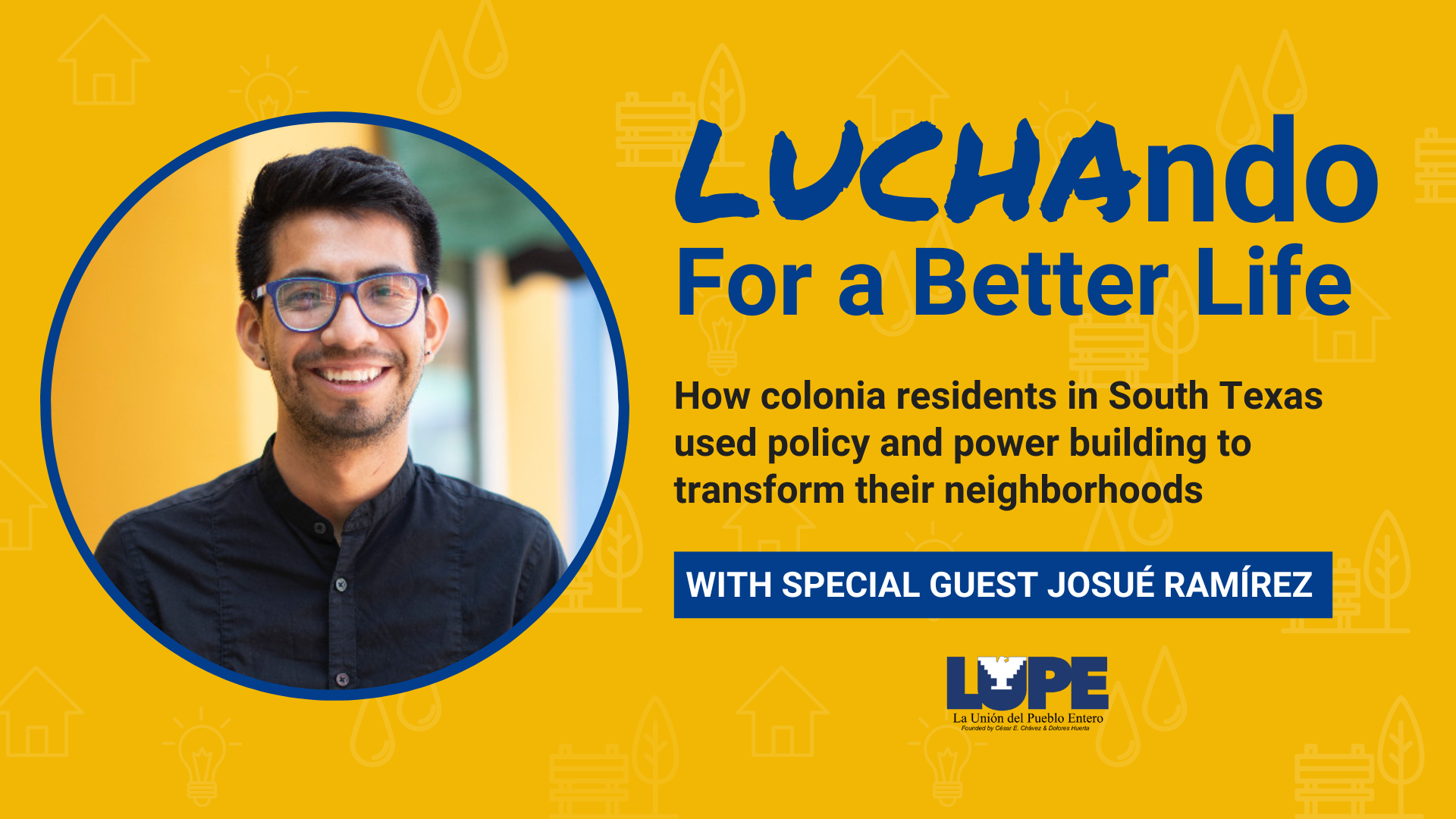 You might think a grain of sand doesn't sound much better that a drop in the ocean. It might sound like both are a small, insignificant part of a much larger whole.

So let me explain.

There's a saying in Spanish “Mi granito de arena” — My little grain of sand. We use it to refer to a small contribution to a collective goal. When we all pitch in something — time, resources, money — to a common goal, we can make great things happen.

Think about it — a grain of sand when multiplied can stop a flood.

It's not just something we believe. We've seen and felt it. Let me tell you about how LUPE members added their granito de arena to a campaign to end flooding in Rio Grande Valley neighborhoods and won drainage plans that include protection from climate change-fueled storms.

Watch the full recording of our most recent online membership meeting below. There, I talk to housing and colonia expert Josué Ramirez about how colonia residents combined power building with policy expertise to win big for their neighborhoods.