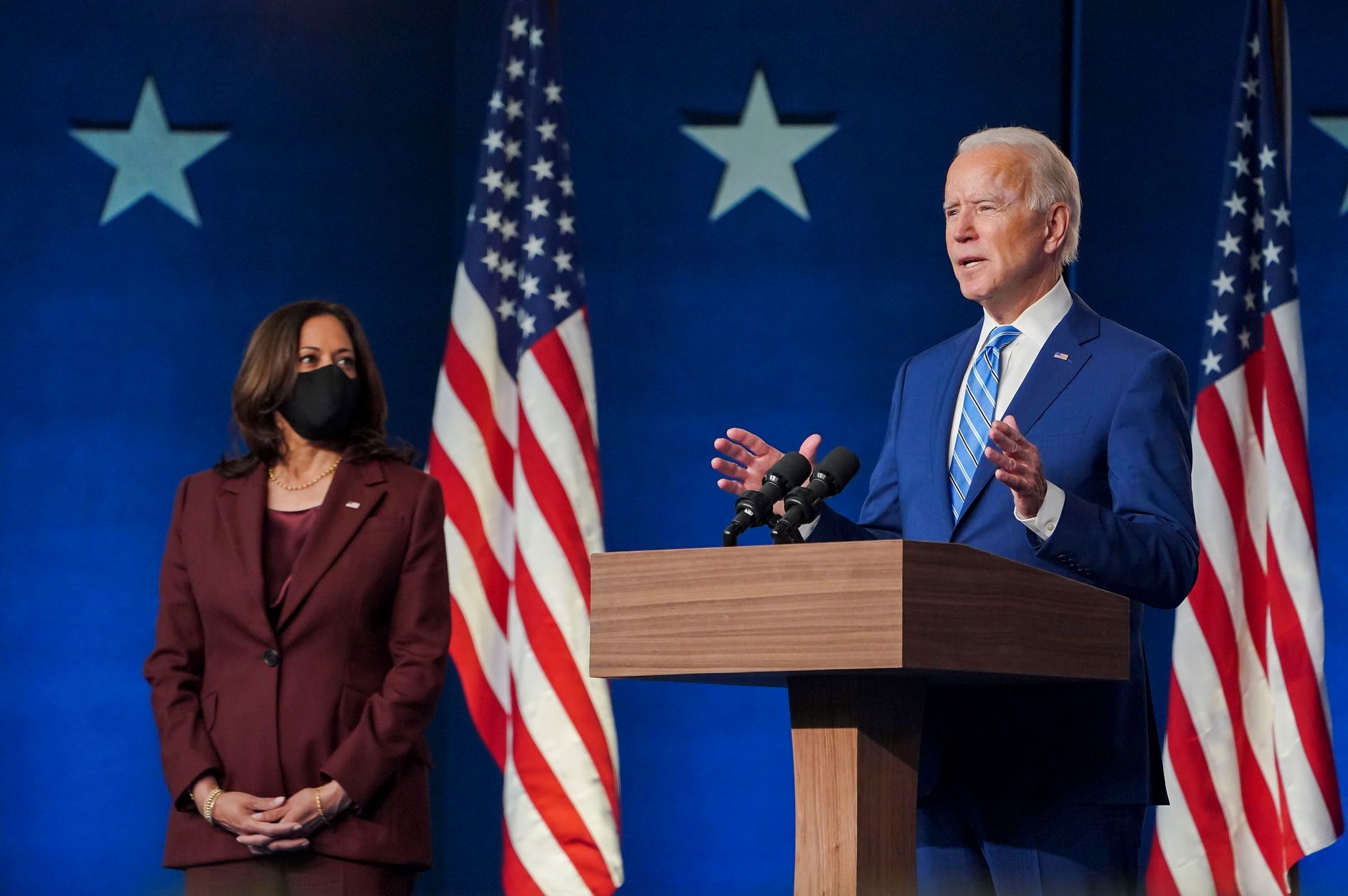 Last week, Rio Grande Valley residents & immigrant rights activists met a visit by President Trump with a protest sending a clear message: we will not be defined by your wall anymore.

The question now is: what will define the next four years for our region that has been the symbolic battleground of the past four?

Under the shadow of Trump’s incomplete wall and the watchful eye of the still militarized immigration enforcement apparatus, border communities have been hashing out an ambitious agenda for the change we will demand of the Biden Administration.

Pathway to citizenship that is broad, inclusive, and accessible to the 11 million+ undocumented Americans

Decriminalize moving to the U.S. and reuniting with family

Moratorium on all ICE operations, deportations, and detentions

Regardless of past deportation or contact with the justice system

Rescind the declaration of militarization of the border.

Issue an Executive Order that rolls back the expansion of expedited removal (fast-track deportations) and sets out a plan to end the use of the policy entirely.

Immediately stop any further construction of the Wall of Shame