In Texas, Trans Children began having visions of the disembodied head of Governor Greg Abbott after Florida passes 'Don't Say Gay' bill last week. Sophia Thompson, from Austin Texas, told the newspaper "Gov. Abbott is terrifying. My throat is raspy after screaming every morning when his head appears to scare me." Reports of Ken Paxton's head have been filed with UTPD, but no sources have been verified yet. 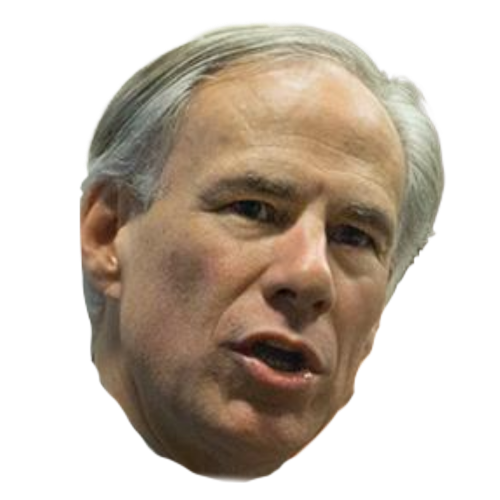