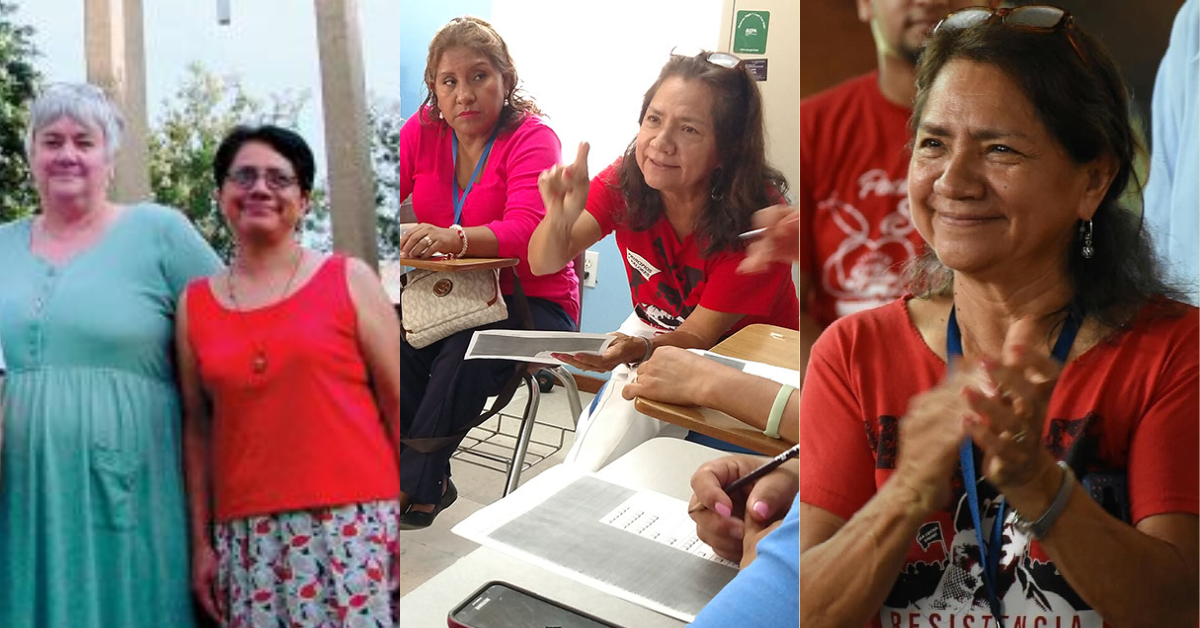 Martha has modeled the dedication and determination required to respond to the community's issues that impact their lives. Martha explained to the LUPE members that her job was not to “empower” them because she believed they already had the power to achieve fundamental social change. LUPE members only needed to learn how to use their power much more effectively.

We will miss Martha dearly, but we will hold on to the satisfaction of the many years working alongside such a passionate and dedicated immigrant rights leader.

There is no way that words can capture all that Martha has contributed to the movement in the Rio Grande Valley over her decades of commitment to social justice. That won’t stop us from showering her with appreciation and celebrating her journey.

Join us in taking a look back on Martha’s movement journey and timeline on lupenet.org.

Martha’s commitment to realizing the transformative teachings of Jesus has called her to a life of social justice. Those ideals led her to fight war and poverty, took her to El Salvador to support victims of civil war, and brought her into communion with farmworkers and colonia residents organizing for dignified neighborhoods. We know that her commitment to those ideals does not end with her retirement.

P.S. – If you would like to share your own words of appreciation for Martha, fill out this online form. We will be sure to share your words with her.